The Dallas Stars Elite would like to congratulate the following  players and alumni  on being selected in the 2019 USHL Draft.

Phase I of the Draft is ten rounds of “Futures” age players only, which are U-17 players for next year’s season. (2003 birth year players only for the 2019 Draft).

Phase II of the Draft will take place the following day beginning with round one. This draft is open to players of all ages eligible to play junior hockey and are not currently protected by another USHL team.  Teams will fill their roster to a total of 45 players on this date; this includes players that were previously on a team’s Affiliate List. The total number of players that a team will draft will vary depending on the number of Affiliate players a team may have.  All veteran roster players are automatically protected by their current team until July 10.

Teams will have their training camps/tryouts in June and July. Teams will typically have 60-80 players at their training camps. By July 10th, teams must be down to a 30-man protected and 18-man affiliate list. Undrafted players have the opportunity to go to any team’s camp and make the team as a tryout player.

For all of the 2019 USHL Draft results click here. 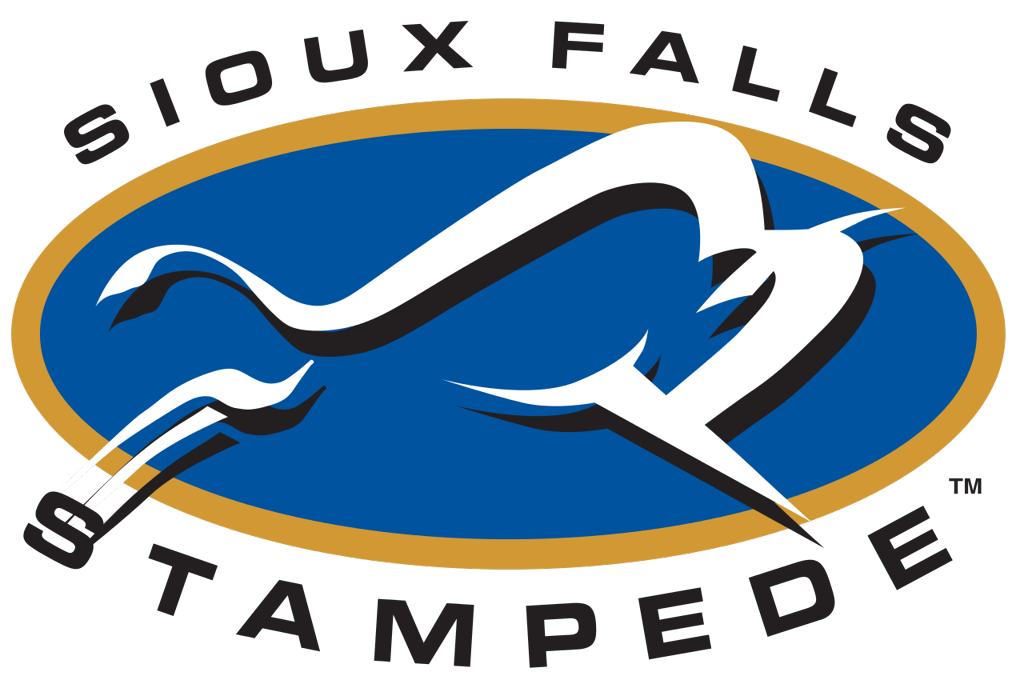 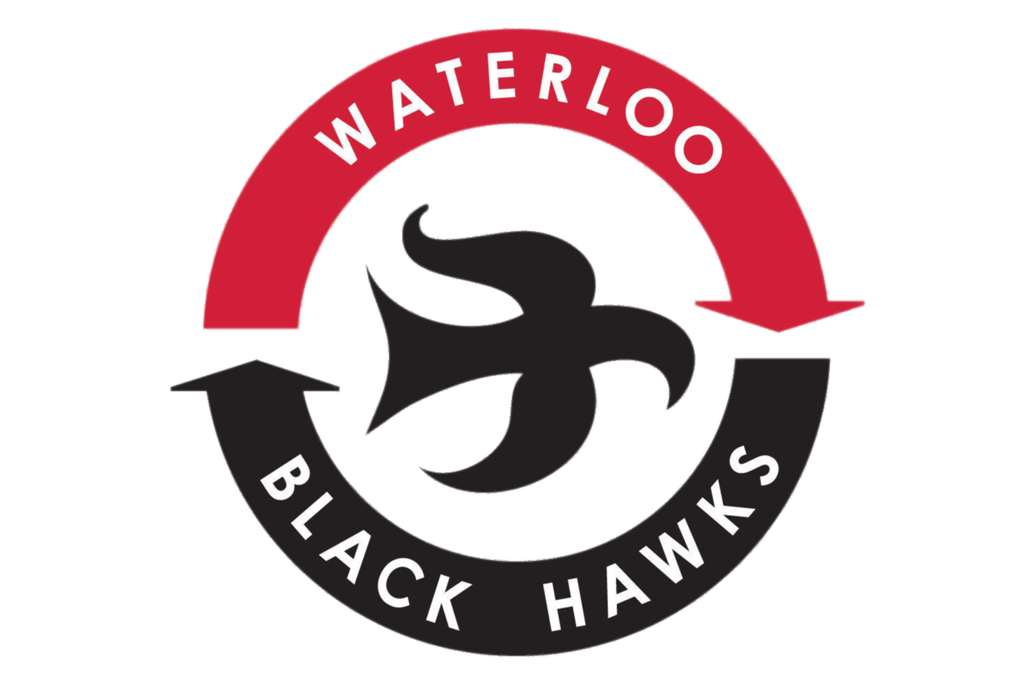 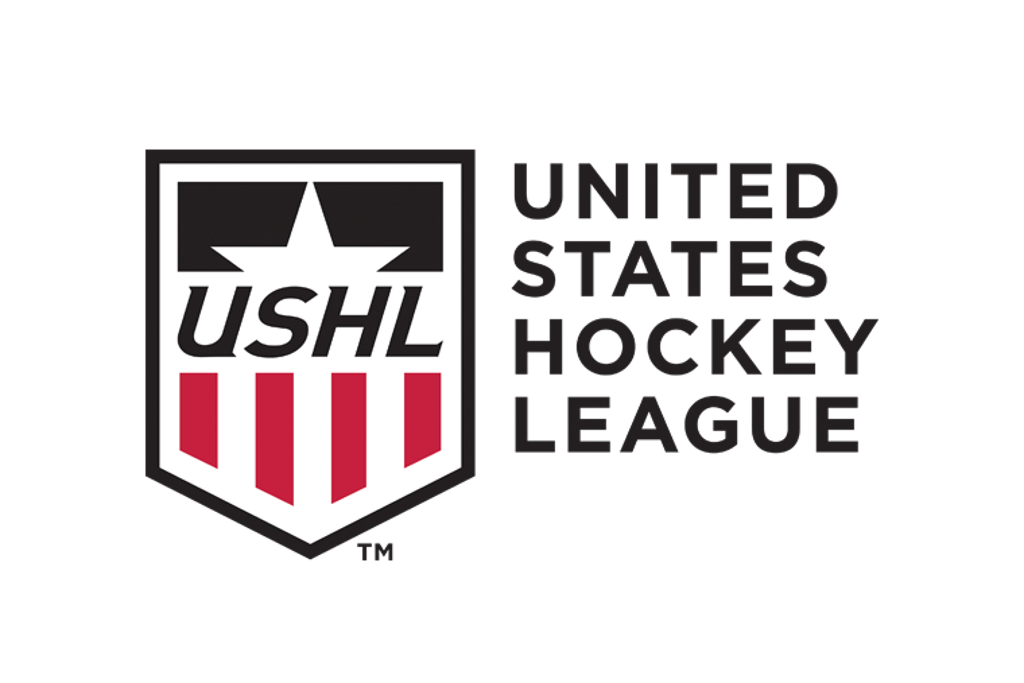 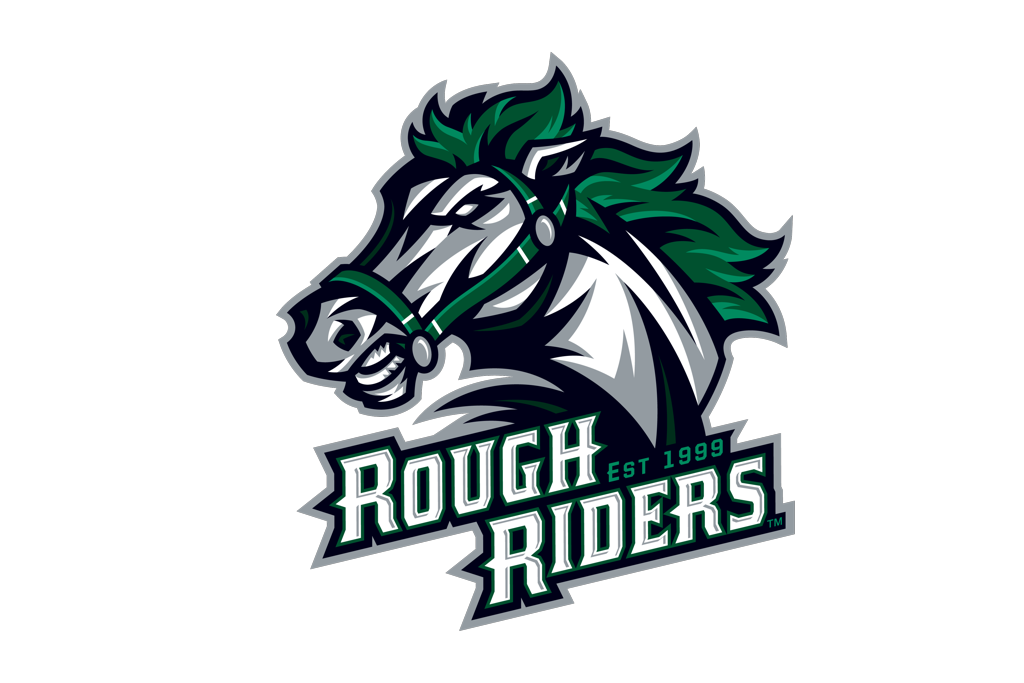 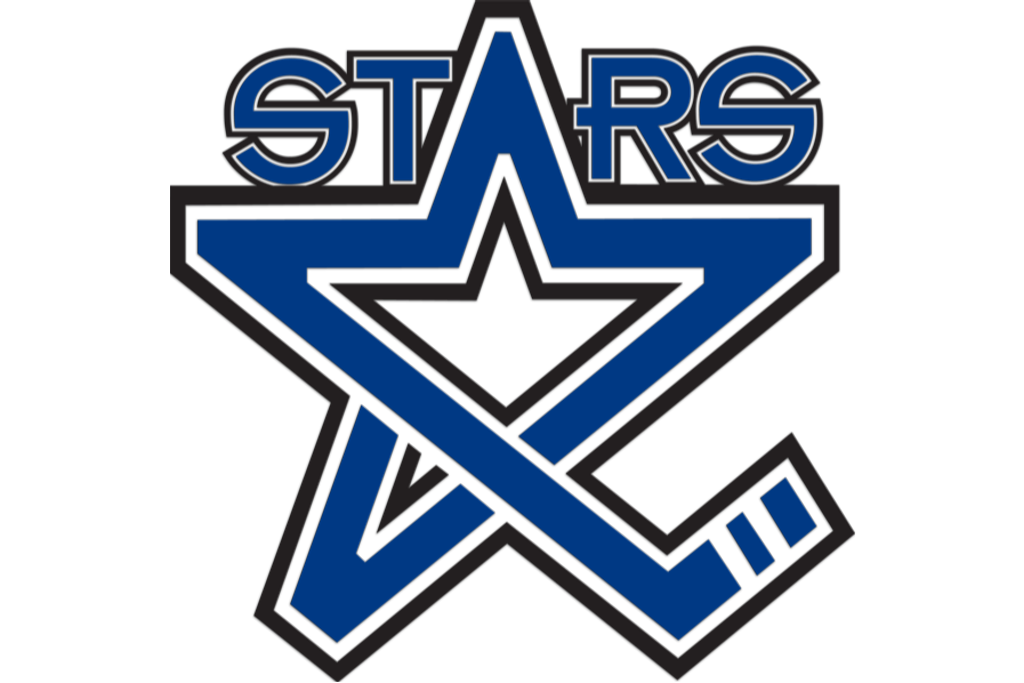 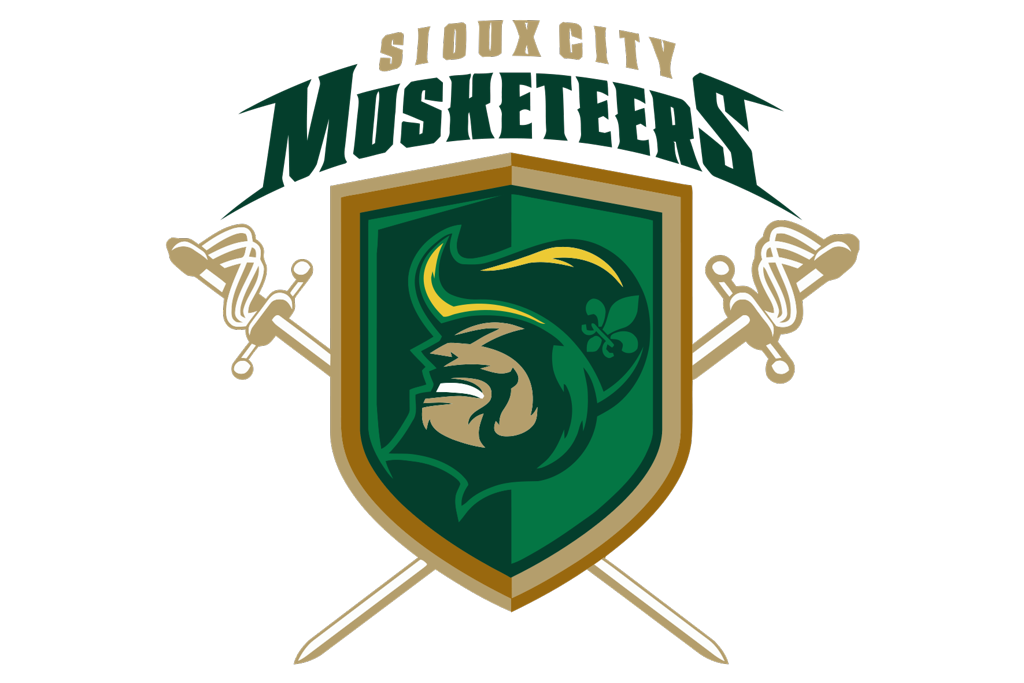