The Dallas Stars Elite would like to congratulate Cross Hanas on his selection to represent team USA at the 2019 Hlinka Gretzky Cup.  The Hlinka Gretzky Cup takes place August 5th-11th, 2019 in Břeclav (Czech Republic) and  Piešťany (Slovakia).

Twenty-two players who participated at the USA Hockey Boys Select 17 Player Development Camp have been chosen for the 2019 U.S. Under-18 Men's Select Team that will compete Aug. 5-11 at the Hlinka Gretzky Cup in Breclav, Czech Republic, and Piestany, Slovakia.

The 2019 U.S. Under-18 Men's Select Team features 11 players who helped the U.S. Under-17 Men's Select Team to a third-place finish at the 2018 Under-17 Five Nations Tournament, held last summer in Piestany, Slovakia. That group, which features seven forwards, three defensemen and one goaltender, is highlighted by Colin Purcell (Shaker Heights, Ohio), who won both of his starts to finish with a 1.00 goals-against-average, .900 save percentage and one shutout.

Cross has been identified  as a Top Ten 2020 Draft Prospect to watch at the Hlinka Gretzky Cup, click on the link below to full story.

Click here for more information including schedule, results and standings for the Hlinka-Gretzky Cup. 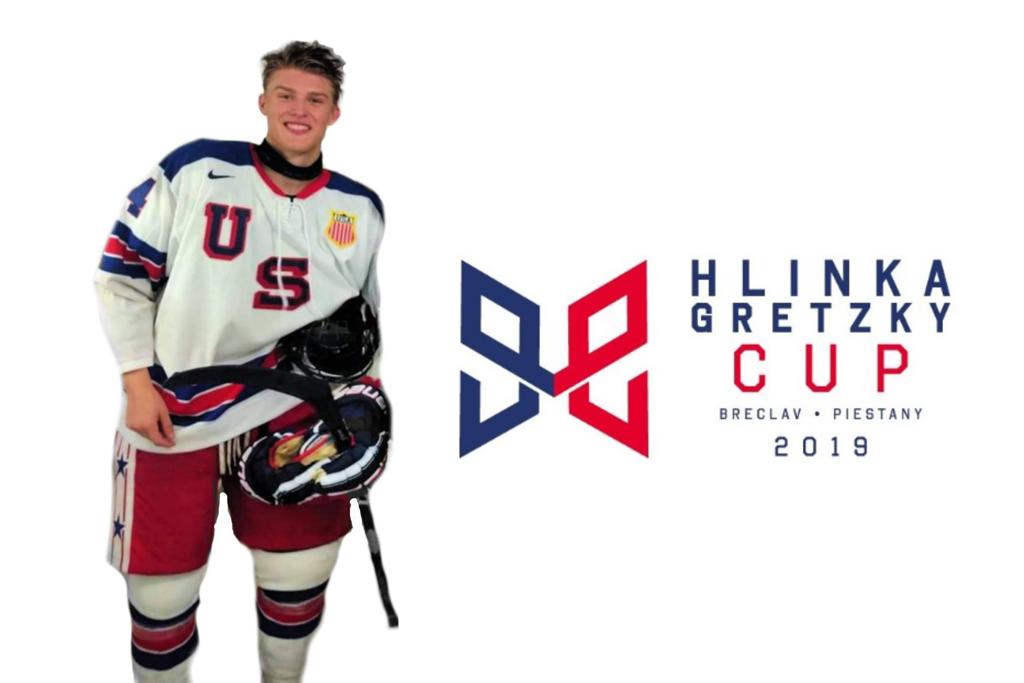