Adding yet another player to NCAA level hockey, the Dallas Stars Elite Girls program is proud to announce the commitment of Kimmy Hullum to Morrisville State University. Kimmy Hullum has contributed to the success of the Dallas Stars Elite girls' teams for the past 5 years, having grown up playing hockey in Dallas. Her leadership and positive energy both on and off the ice makes Kimmy a valued player and teammate, who continues to lead the 19U Tier 1 team. She is not only a great hockey player but an amazing person. Kimmy will undoubtedly be a great addition to the Morrisville State University women's' team and will be missed by the Dallas Stars Elite Girls program. Kimmy will join long time DSE Girls Standout Madison Lawson at Morrisville. 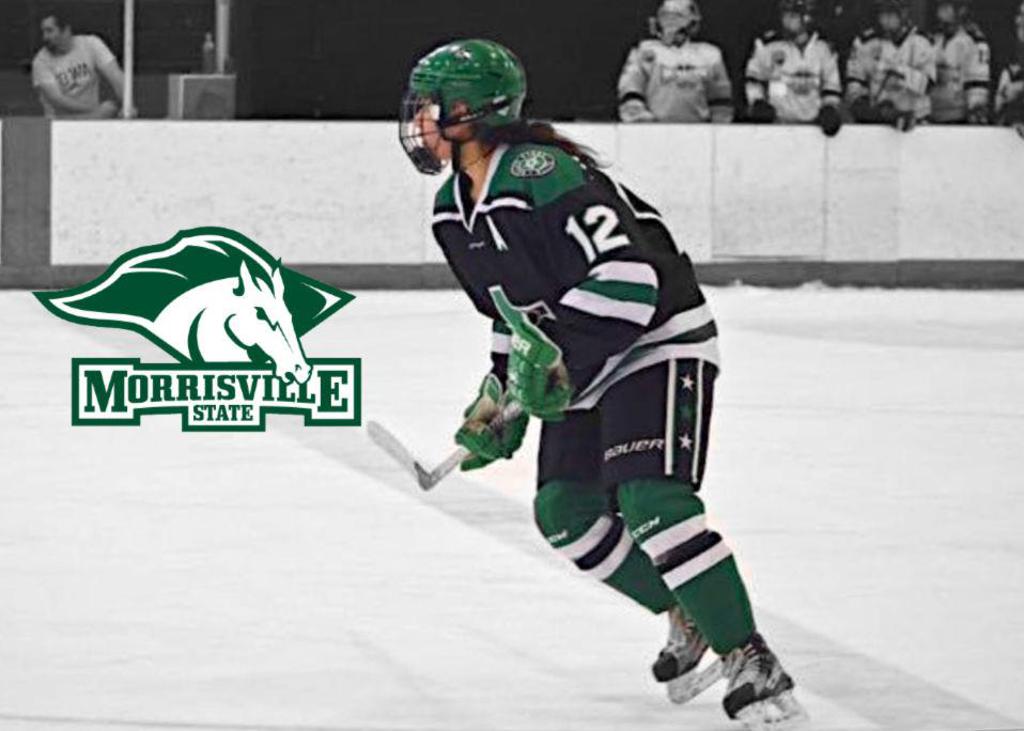