The Dallas Stars Elite Hockey Club would like to congratulate Max Gildon on signing with the NHL's Florida Panthers. Max began playing with the Stars Elite organization in our inaugural 2009-10 season and remained with our club until his youth hockey career ended after the 2014-15 season. From there he played 2 seasons with the United States National Team Development Program before heading to play college hockey at the University of New Hampshire. Max recently completed his Junior year at UNH where he was named a Hobey Baker finalist. The Stars Elite are extremely proud of all that Max has already accomplished and wishes him the best of luck as he starts his professional career. 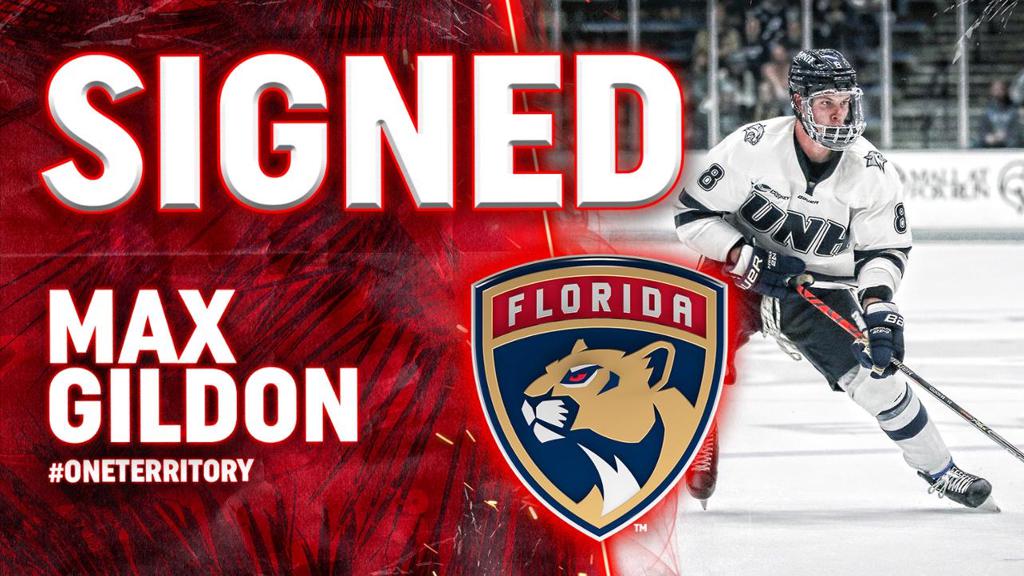