DALLAS, Texas – The emerging growth in popularity of girls/women’s hockey in the United States has seen a surge of talent come out of Texas and the Dallas Stars Elite Girls Tier I program.

Now, the program adds another accomplishment to their ever-growing list as they are pleased to announce that U14 defenseman Lily Martinson has committed to play NCAA Division I hockey for Providence University of the Hockey East Conference, starting in the 2021 season.

Martinson, 14, joined the Dallas Stars Elite Girls program three years ago as a 11-year-old. Over the course of the past three years, Martinson worked tirelessly on and off the ice to develop into an elite defenseman.

Martinson is now the third player from the Dallas Stars Elite Girls program who has made an NCAA Division I commitment this past year joining U16 players Riena Jahnke (Yale) and Teagan Heaslip (Brown). The organization expects many more to come with the strong support of the Stars and the current Stars Elite player development rate.

Martinson is the daughter of Steve and Michelle, Steve has been the head coach of the Allen Americans in the ECHL for the past six seasons.

“Lily came to us three years ago and from Day One has taken advantage of every opportunity to improve her game. She is another great example of a homegrown Dallas Female hockey player who is turning heads all over the Nation. Lily has been accountable and is always looking for ways to improve. Her success is a testament to the organization and the great girls around her who make her a better player,” said DSE Girls Hockey Director, Mike Salekin. “There is no doubt that Lily will work to improve her game within the Stars Elite Girls the next three years as much as she did her first three.  I am very proud of both Lily and the organization for this achievement. The organization expects there to be more to follow Lily from Dallas to the NCAA.” 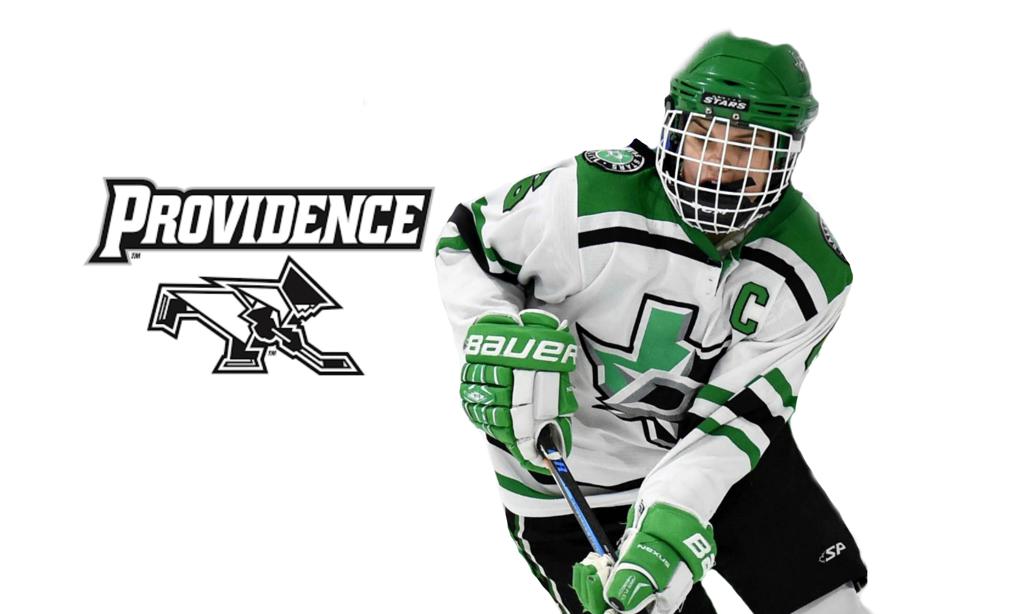