DALLAS, Texas – The Dallas Stars Elite Girls program is proud to announce a ‘literal’ pair of NCAA Division I commitments.

Identical twin sisters Audrey and Erika Shirer have joined the ever-growing list of Dallas Stars Elite players to announce NCAA Division I commitments. Audrey, a forward on the U16 team, and Erika, a defenseman on the U16 team, will join the Lindenwood University Lions beginning in the 2020-21 season.

Over the course of the past three years, Audrey and Erika have worked tirelessly on and off the ice to develop into elite hockey players. Their commitment to improve has included weekly power skating sessions from Coach Luke Chilcott. Coach Chilcott who is a Dallas Stars Elite power skating specialist spoke about the sisters: “Audrey and Erika have been completely committed to improving on their already strong skating fundamentals the past three years. They are focused girls who are driven to become the best they can be. It is exciting to see them get rewarded.”

The Shirer twins, daughters of Bill and Christine, joined the Dallas Stars Elite Girls program three years ago when they first played on the U14 Tier II team in 2015-16. Audrey and Erika then made the jump to U14 Tier I in the 2016/2017 season. This season the girls are enjoying success on the U16 Tier I team. The team has had a great season with a 2nd place finish at the Two Nations Tournament, 1st place finish at both CCM Detroit and CanAm Madison, as well being ranked 10th nationally in the U16 Tier I division.

“Audrey and Erika are tremendous athletes overall who have shown a rapid development rate the past three seasons. They are great hockey players, students, teammates and are very coachable. They both certainly deserve this as they have worked so hard. The sisters have pushed each other and have taken advantage of the strong developmental culture that surrounds them at DSE. They are another great example of homegrown Dallas Female hockey players who have flourished in the DSE environment. Their success is a testament to the organization and the great girls around them who make them better,” said DSE Girls Hockey Director, Mike Salekin. “The best part about these commitments is the trust the NCAA D1 programs have in the DSE Girls development. I know Lindenwood is very excited to have Audrey and Erika join their program in 2020/2021. I certainly expect there to be more to follow Audrey and Erika from Dallas to the NCAA.”

The Shirer sisters are now the fourth and fifth players that are currently playing on the Dallas Stars Elite Girls program who have made an NCAA Division I commitments this past year, joining Riena Jahnke (Yale), Teagan Heaslip (Brown), and Lily Martinson (Providence). The organization expects many more to come with the strong support of the Stars and the current Stars Elite player development rate.

The Dallas Stars and the hockey community in Texas, including TAHA and the DSTHL, have gone above and beyond in supporting the female hockey growth in the state. It all starts with the leadership the Dallas Stars, who have provided the female hockey player living in Texas with incredible opportunities. At a young level, the Stars provide a variety of female specific learn-to-play programs.  At the DSE Girls level, the ice-time and player development environment provided for the Dallas Stars Elite Girls program is equal to top programs in North America. The Stars local hockey league has provided the opportunity for all the Elite girls to play against predominantly male teams which have been great for the girls’ development 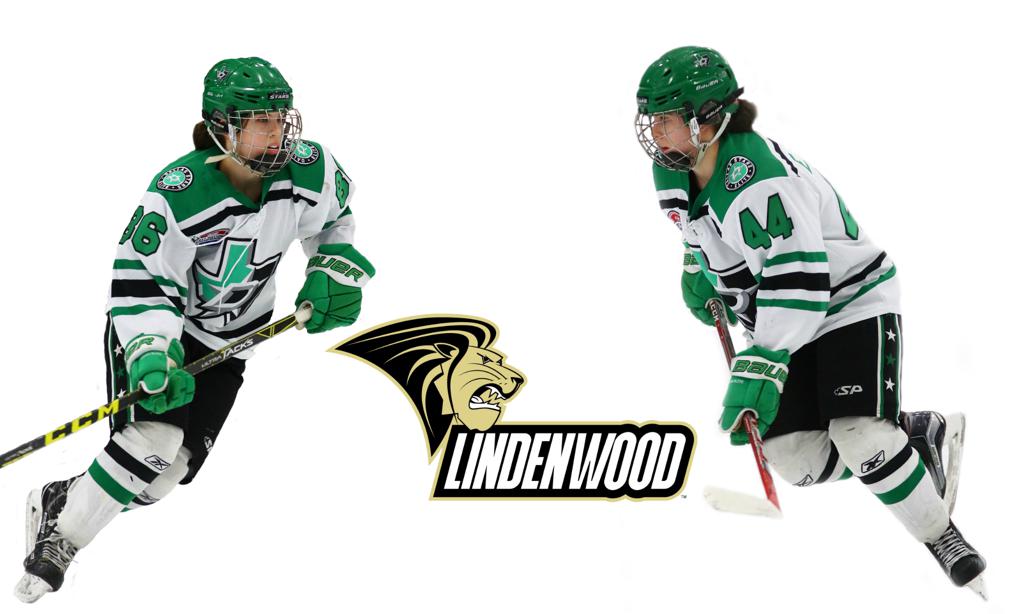