DALLAS, Texas – The emerging growth in popularity of girls/women’s hockey in the United States has seen a surge of talent come out of Texas and the Dallas Stars Elite Girls Tier I program.

Now, the program adds another accomplishment to their ever-growing list as they are pleased to announce that U14 forward Mika Jahnke has committed to play NCAA Division I hockey for Yale University of the Ivy League / ECAC Hockey League for 2021.

Mika joined the Dallas Stars Elite Girls program her first year of peewee hockey. Mika is also part of the Japan National Team ice hockey program, having attended their U18 select camp since she was 13 years old. Once she meets the residency requirements of the IIHF, she plans to represent Japan in IIHF sponsored events.

Coach Salekin commented on the accomplishment: “Another great day for the Dallas Stars Elite Girls program. Mika is a player who has a nose for the net and has shown the ability to put the puck in the net. I am proud of not only Mika but the players around who have made this accomplishment possible. Mika has been with the program for 5 years and is a great example of internal grown and development with the Dallas Stars Elite Girls program.”

Mika Jahnke is now the sixth player respectively currently playing on the Dallas Stars Elite Girls program who have made an NCAA Division I commitments in 2017-2018 joining Audrey Shirer (Lindenwood), Erika Shirer (Lindenwood),  Riena Jahnke (Yale), Teagan Heaslip (Brown), and Lily Martinson (Providence). The organization expects many more to come with the strong support of the Stars and the current Stars Elite player development rate. 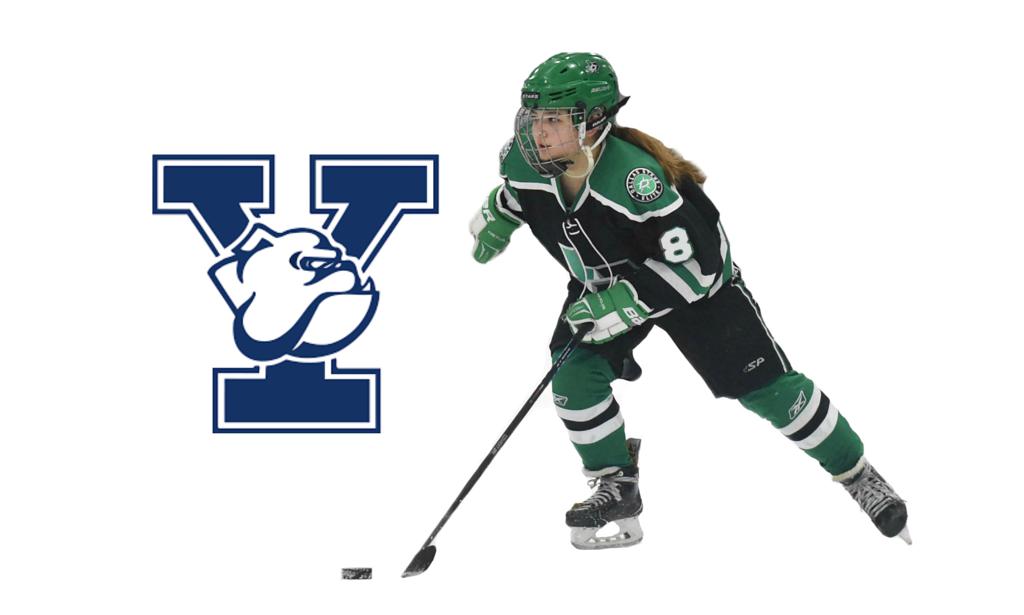