The ever-growing list of young women to commit to play NCAA hockey coming out of the Dallas Stars Elite Girls Association has a new addition. The Dallas Stars Elite Girls program is pleased to announce that 16U Tier I forward Sydney Rarick has committed to play NCAA Division I hockey for Lindenwood University Lions, beginning with the 2021-22 season.

Rarick came to the DSE program from the Houston Hurricanes and Bay Area Hounds hockey clubs making the jump from 14U Tier II two years ago and earning her spot on the 14U Tier I last season. "The biggest factor in my development was being able to stay in Dallas this past season with a billet family.  I was able to take advantage of everything that the Dallas Stars Elite has to offer, including the power skating sessions with Coach Luke (Chilcott).  I dedicated myself to getting better and I feel like it showed. I am thankful for the support my parents, billet family, and teammates gave me the past two seasons while playing for DSE,” said Rarick.

Rarick is the eighth player in the Dallas Stars Elite Girls program with a NCAA Division I commitment, which is a testament to the strong internal development taking place.

“Sydney came to us two years ago and has taken advantage of what our program has to offer. She is another great example of a homegrown Texas Female hockey player who is turning heads all over the Nation. Just a season ago Sydney was playing Tier II hockey in our organization,”said DSE Girls Hockey Director, Mike Salekin. "She is a great example for the younger players of the benefits of working hard to improve your game no matter what level you are playing at in order to flourish at the next level. Her success is also a testament to the organization and the great girls around her who make her a better player. I am very proud of both Sydney and the organization for this achievement. The organization expects there to be more to follow Sydney this next season from Dallas to the NCAA.” 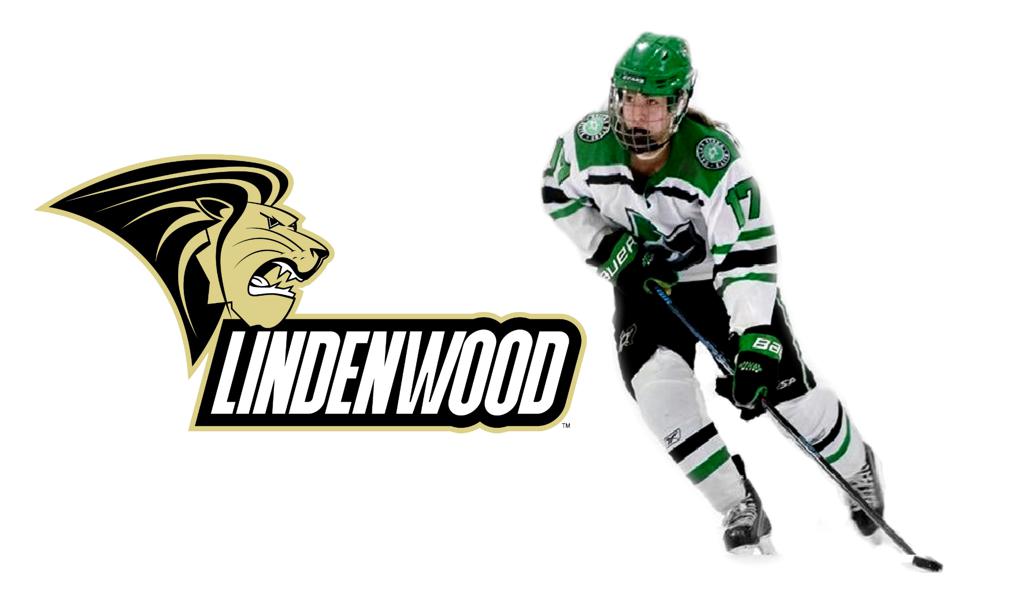